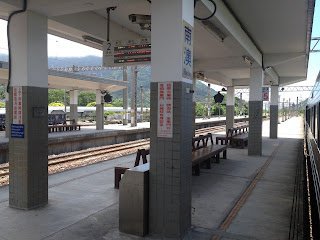 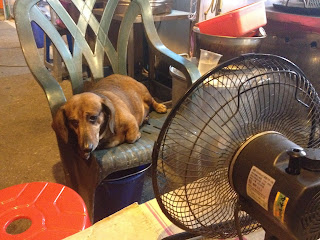 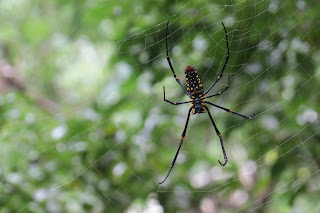 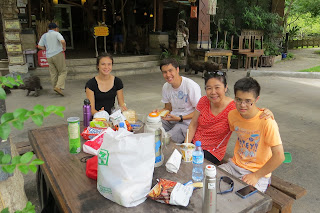 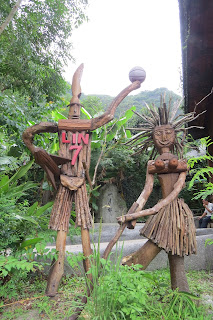 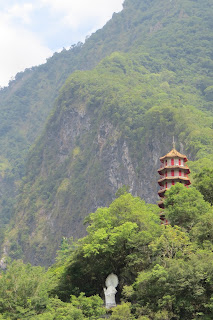 After all that, we had another interesting adventure on the way down the canyon. But I’ll leave that for another posting.
Posted by Lon Dee at 9:00 PM