The other day, my daughter Miara happily talked about how she wanted a new hairstyle and the various colors she might dye it. With my own hair quickly disappearing, I accused her of being a hairist and showing callous indifference to my condition. Hair-enabled people need to have a little more sensitivity for the follicle-challenged among us. 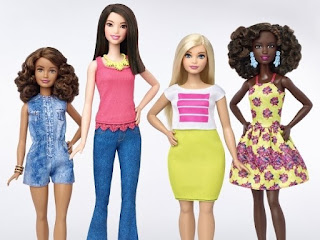 The subject of -ists, however, reminded me of an experience with her from many years earlier, where she taught me a little about diversity consciousness. When she was about four years old, we lived in a fairly multicultural neighborhood—at least by majority-white Utah standards. One child had a Latina mom and Caucasian dad. Another family had Polynesian and white parents. And of course my wife is Asian and I’m white. One neighbor, whose husband came from Fiji, called our group the “half-and-halves.”

One day Miara and her younger brother came home from playing with a group of these colorful kids, one of whom was African American. She started telling me about something silly this child did. I knew who she meant, but pretended I didn’t, to see how she’d describe him. I asked what he looked like, and she gave clever descriptions of his short hair, his height, his clothes, and where he lived. But as much as I pressed her, she never once said anything about his skin tone or described him as black. I envied her childlike colorblindness.

A couple years later, after we’d moved to a neighborhood with much less diversity and Miara had started first grade, she came home from school and related another cute experience. But this time, she described the boy in her story as “this black kid.” She obviously didn’t mean anything negative about it at all, but I realized she’d lost her colorblind innocence.

I’m not trying to put any kind of spin on this, or accuse our society of horrid atrocities. I just think it’s interesting how children can see other people as just people. But as we grow and find ourselves part of a bigger society, we start to see all the differences within that society.

By the way, Miara chose purple. 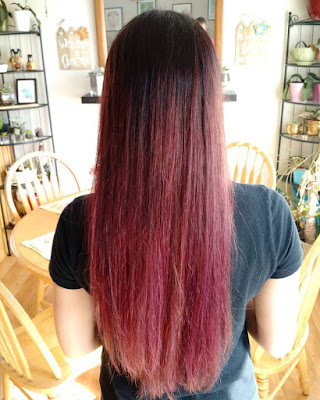 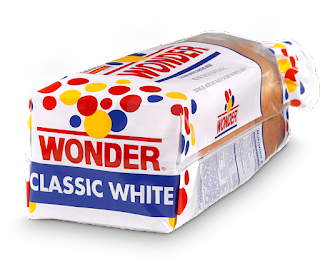 When I was in third grade, our teachers planned a field trip to the Wonder Bread factory in Salt Lake City. The whole class looked forward to the wonder of this trip. (Sorry.) But more importantly, we also heard that at the end of the tour, we’d get a free mini-loaf of Wonder Bread. So we piled into old school buses and bounced our way downtown.

At the factory, the tour guide took us through the exciting world of bread-making. We watched flour and ingredients poured into giant kneading vats that, looking back, I now realize were just like the acid vat that the Joker fell into. Then we stood fascinated as the powerful kneading bars did their thing. Machines cut the finished dough into big blobs and plopped them into pans. We hurried to the end of the assembly line where loaves had already risen into plump bread-like shapes.

Then the conveyor belt widened and the pans spread out to begin their trip through the huge gas-fired oven. The bread cooked as it passed flaming burners along the sides, top, and bottom of the scorching oven.

And this is where I panicked.

See, the week before, we’d watched a documentary about the Holocaust, and learned about the gas chambers and saw photos of the crematoriums where so many people mercilessly met their end. I certainly don’t want to diminish in any way all the horrors of that period, but I was only seven years old when I saw that film. So when I witnessed the bread going into what—to me, anyway—seemed like a combination gas chamber/crematorium, I suddenly realized what we as a society were doing to innocent loaves. How could we let that happen?

I don’t recall much of the rest of the tour, but I do remember when they handed me my mini-loaf of Wonder, I cradled it carefully and refused to eat it. Even later, when my mom assured me that the loaves don’t feel anything when they’re cooked, it still didn’t seem right to me.

I guess I eventually got over it because now we make our own bread at home in a bread machine—electric, not gas.
Posted by Lon Dee at 6:00 PM 0 comments