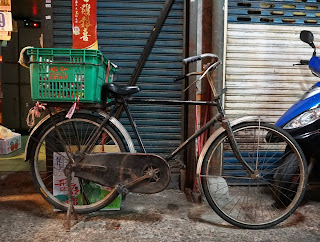 In reality, it was my own attitude that needed adjustment.
Posted by Lon Dee at 6:30 PM 0 comments